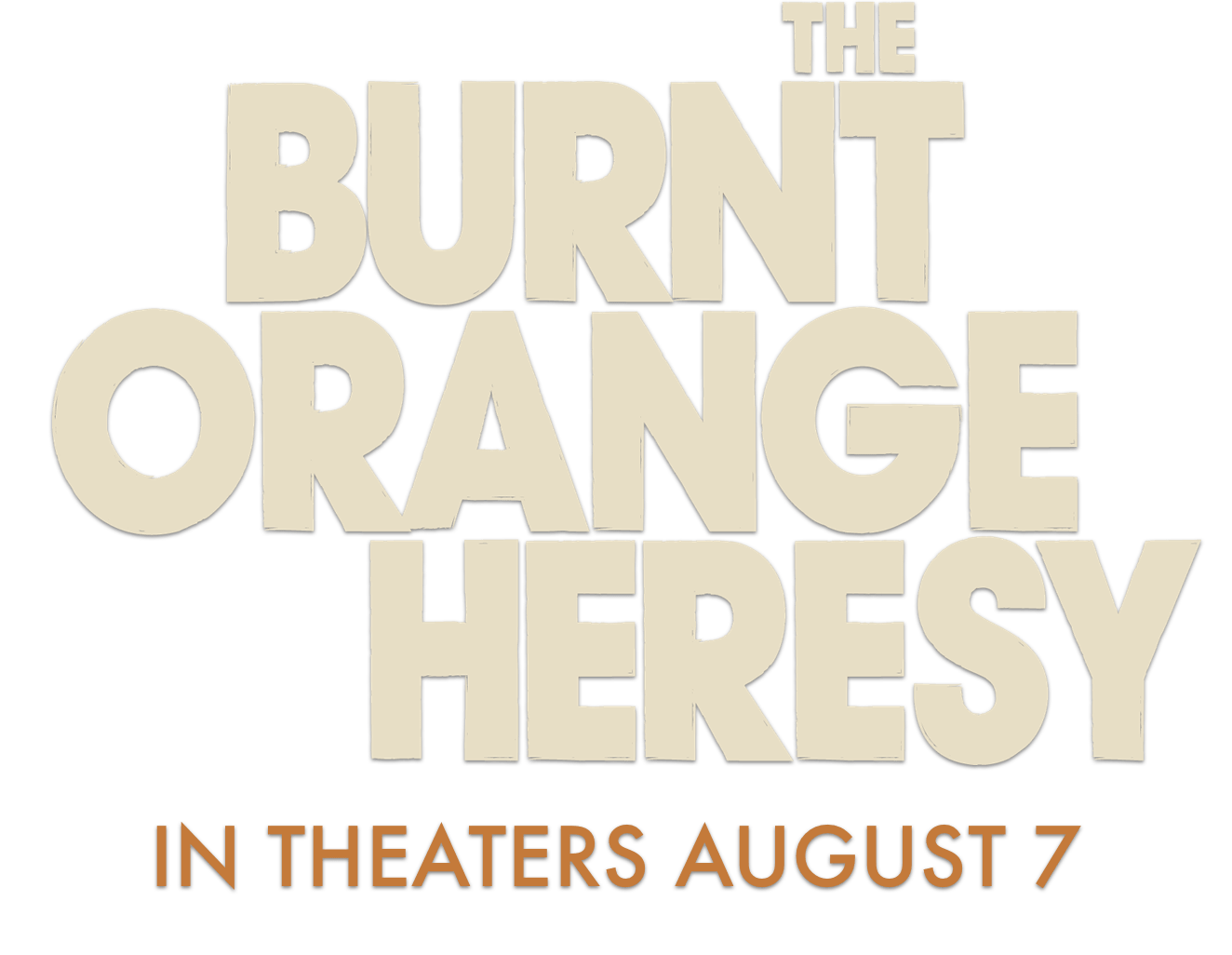 Charming and ambitious art critic, James Figueras (Claes Bang), has fallen from grace. He spends his days in Milan lecturing witless tourists about art history. His only glimmer of hope is a new-found love interest, the enigmatic American, Berenice Hollis (Elizabeth Debicki).An opportunity strikes when he is contacted by wealthy art dealer Joseph Cassidy (Mick Jagger) who summons James to his villa on Lake Como and asks him to steal a painting from the legendary reclusive artist, Jerome Debney (Donald Sutherland). Soon, James’ greed and ambition get the better of him, and he finds himself caught in a web of his own making.

BASED ON THE
BOOK BYCharles Willeford